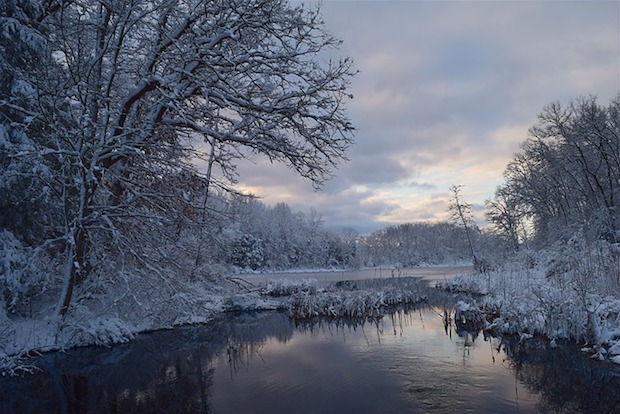 Like every year, some of my friends and family members have told me about their New Year’s resolutions. I know that learning and implementing a different behavior is always a battle and I’m impressed by their good intentions. But I wonder, Why not make the changes instead of just working on them? Tell yourself, This is what I want, and go for it. This year I’ve decided to make changes instead of resolutions. Last fall, I attended a workshop and was told the title of my book didn’t reflect a romance novel. I also learned that most editors and agents in the current market are more interested in a trilogy than most individual books. Soon after the workshop, I attended a retreat and was basically told the same thing: The title of my book should be easily recognized as a romance and trilogies are selling. Luckily, a few years ago I interviewed a group of farmers in the Montevideo area and learned enough information to write a three book series. Things about their history and the struggles they endured in the early to mid-seventies. And of course, a good romance always adds something special to the mix, making it all the more heartfelt. I mulled for weeks on what would be the best title for my novel. It had to be something that reflected who and what my book was about. And that answer is—sugar beet farmers.

So, I’ve decided to change the title of my book to “Heartbeat of Desire.” I’m now editing my second book called “Revenge in a Heartbeat.” The third book which I’m still outlining is going to be called “Only a Heartbeat Away.” The series title will be “The Heartbeat Series.”

I recently entered Romance Writers of America’s largest contest for unpublished writers—The Golden Heart Contest. This is the last year for the prestigious contest, and it’s the biggy for someone who hasn’t yet published. Just qualifying in the contest could be the key to a good promotion for my series. The nominees are announced on March twenty-first of this year. The winners are then announced at RWA’s convention in New York City in July. After that time, anyone who entered the contest can get the results of their scores. I’m hopeful this year knowing last year I had some good scores. I did some editing since, and as you know, placed second in the modern history category of the RTTA (Romance Through The Ages) Contest. The rest of this winter I’m planning on finishing the second and the third book as well as getting organized to Indie-publish this spring or early summer. I’m still on my journey and there is so many trails to explore. I wish everyone good luck this year on achieving whatever it is that fills them with the heartbeat of desire. Happy trails to you!